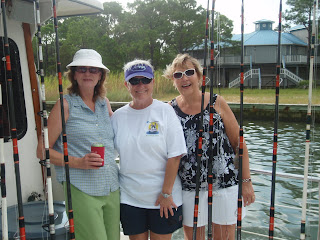 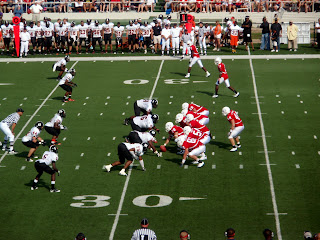 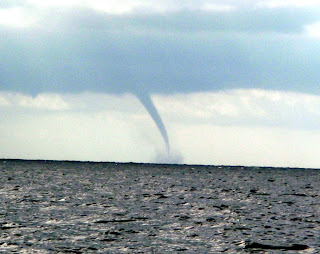 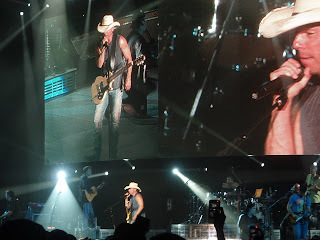 On Thursday night a friend hooked me up with some free tickets to the Kenny Chesney and Miranda Lambert concert in Biloxi, so mom and I drove over. The tickets, while free, were not good seats. Moments before the concert began we ran into Steve Nodine, now county commissioner in Mobile. I hadn’t seen him in years so we chatted a bit and he immediately upgraded our seats to some of the best in the Colosseum. I think I love free stuff better than about anybody alive.