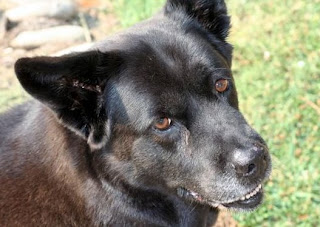 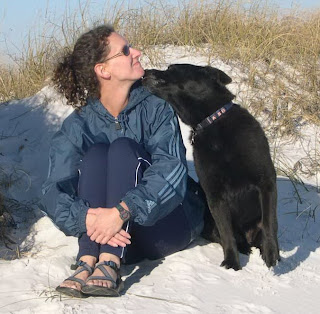 4 thoughts on “Dogs lives are too short. Their only fault, really.”